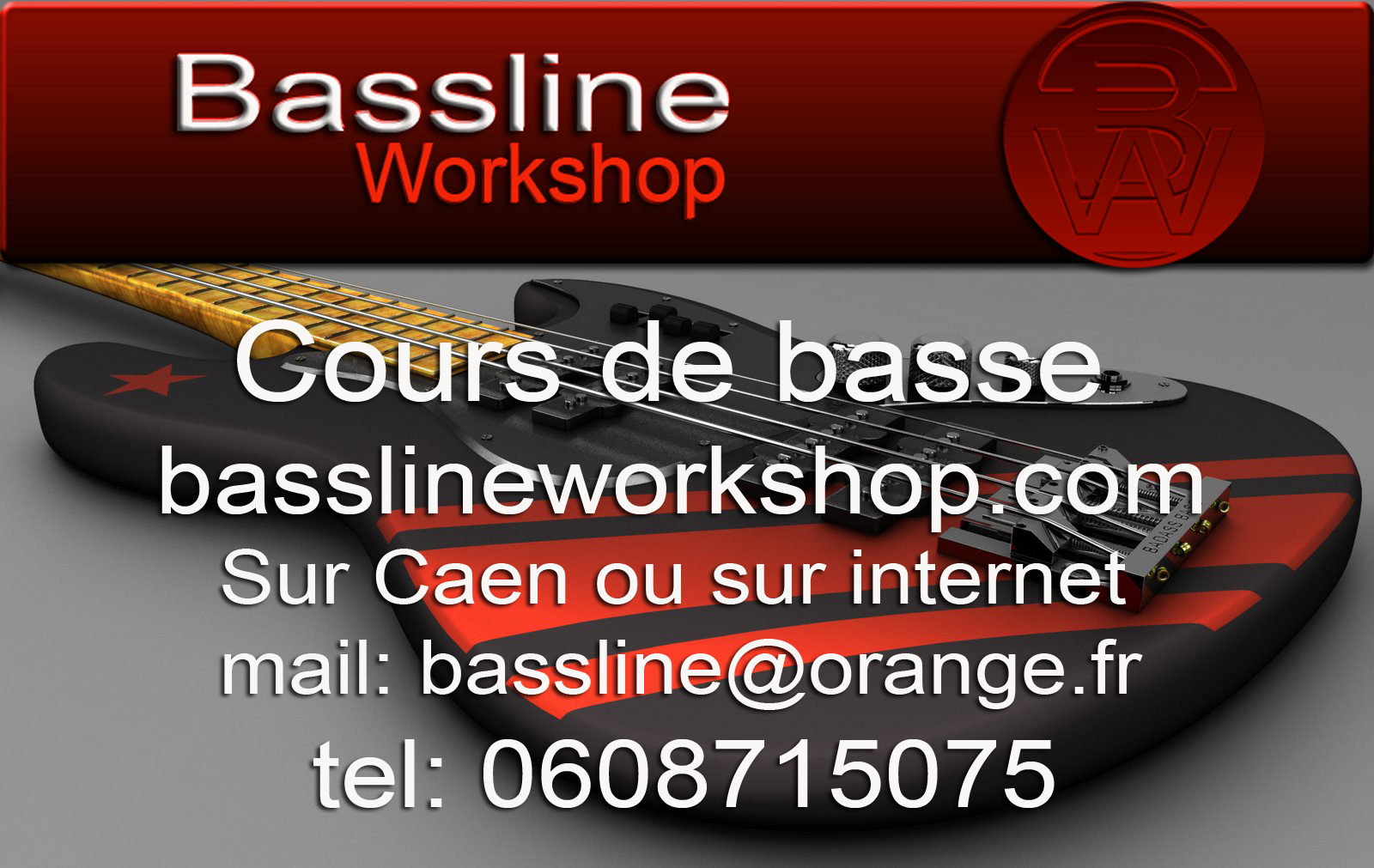 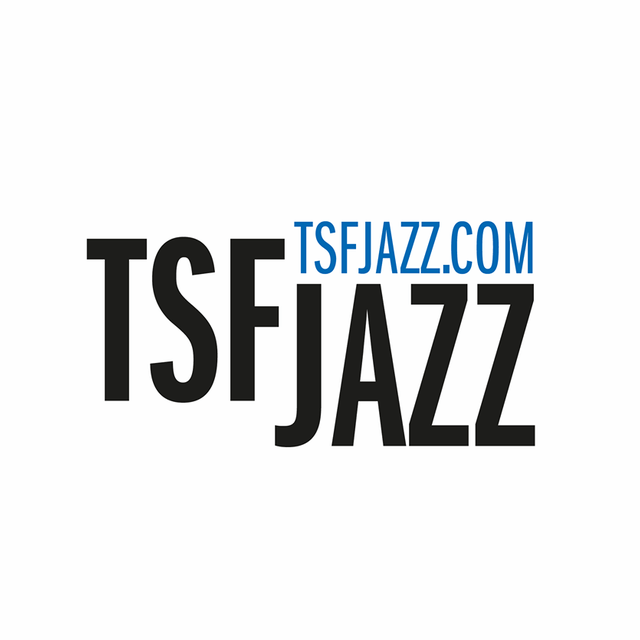 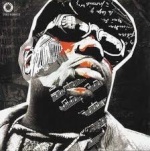 About Sharay Reed, Bassist; Writer and Producer is a bassist, writer and entrepreneur from Chicago, Illinois. He is a proficient player on the upright, electric, and synth basses, reads music, and is a music director, arranger, and producer. At age 17, he was chosen from among hundreds of musicians from all over the United States to play in the Grammy All-American High School Jazz Band- an Elite group of the countries Best up and coming young jazz musicians. He went to Los Angeles to perform alongside Branford Marsalis and Arturo Sandoval at the Grammy awards ceremony. The following year, he was awarded a Full academic and music scholarship to DePaul University in Chicago, where he graduated
with a BA degree in Music.

Sharay got his first break in gospel music when he recorded upright bass on Yolanda Adam’s “Songs from the Heart” album with hit producer Percy Bady. From there, he has gone on to play in the bands of Patti LaBelle, Kirk Franklin, R. Kelly, CeCe Winans, Boys II Men, Ramsey Lewis, Aretha Franklin, and Chaka Khan, to name a few. Sharay Reed is currently attending DePaul University in Chicago where he is actively pursuing a Master’s Degree in Composition. He plays in the bands of Aretha Franklin, R. Kelly, and Yolanda Adams and does freelance bass playing for a wide variety of artists and projects. He is active in ministry on Chicago’s south side and plays bass for the Mar’s Hill Baptist Church. Sharay is a Fender Artist and he endorses Gallien Krueger Amplifiers/Speakers and Dean Markley Strings. He is married and has 4 children. 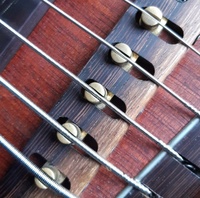